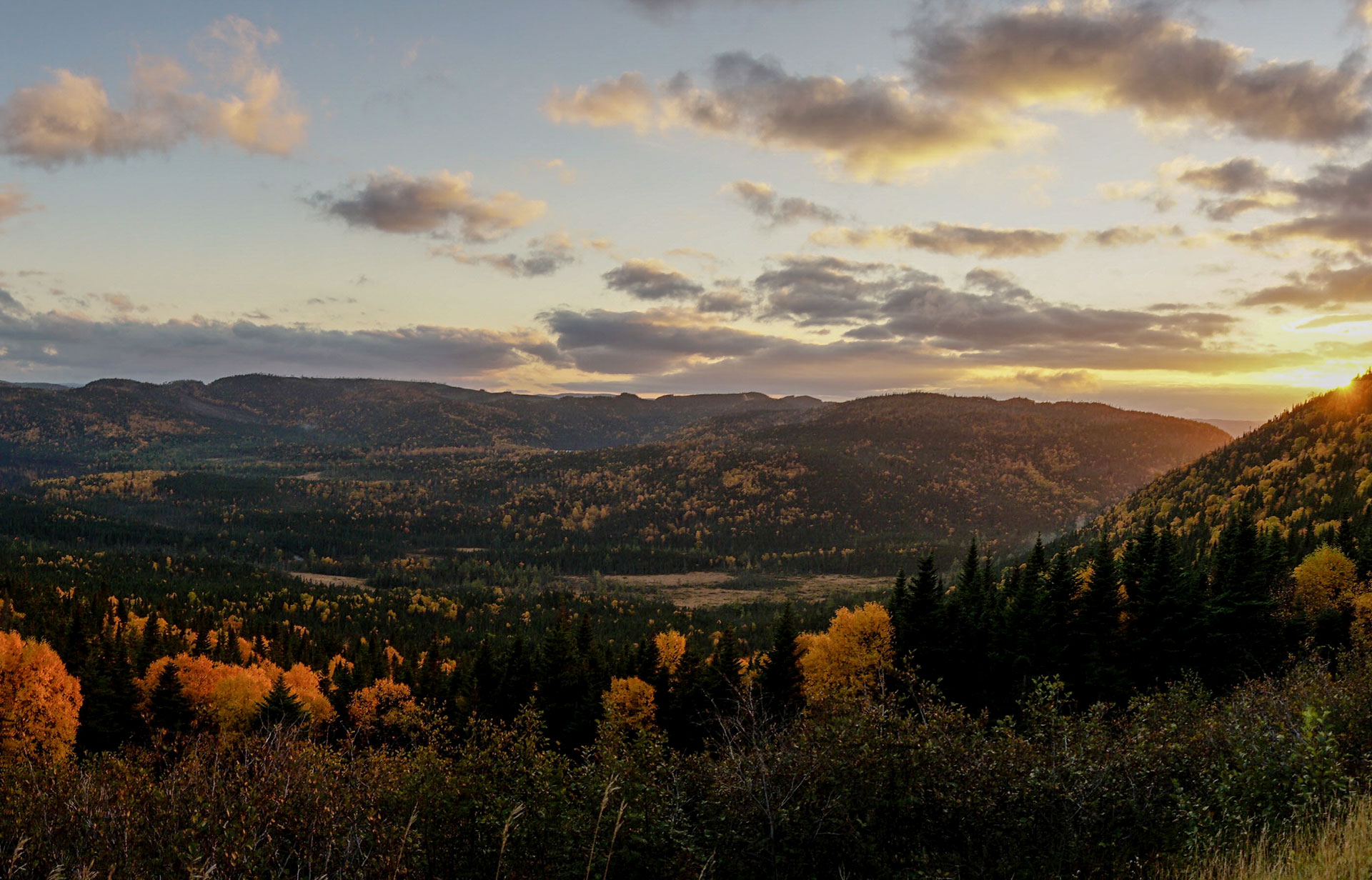 The Desert Eagle Project is located in Garfield County, Utah, United States. It is comprised of 97 Lode claims for a total of 2,004 Acres.

The Desert Eagle Project is host to historic Vanadium and Uranium production beginning in the early 1900’s and continued erratically and intermittently to date. The project is located in the Trachyte district situated to the east of the Henry Mountains, 95 miles south of Green River, Utah. Until recently practically all production from the Henry Mountains area came from the Trachyte district. The district is considered favorable for development of ore reserves.

Vanadium and Uranium Ore on the Desert Eagle Project is confined to the Salt Wash member of the Jurassic Morrison formation. Historic development occurs across the entire project area with 31 historic mine adits and 21 prospect and prospect pits.

Primary vanadium mineralization occurs as carontite-vanoxite type, with V:U ratios in excess of 5:1. Secondary copper mineralization occurs in some occurrences as bornite. Generally the ore is concentrated in carbonaceous material in sedimentary layers; however the ore also extends beyond this material and mineralizes the surrounding sandstones.   Depth to the ore zones varies from surface exposure to a maximum estimated depth of 180 ft. Overburden at a few of the surface operations consisits of thin layers of windblown sand. 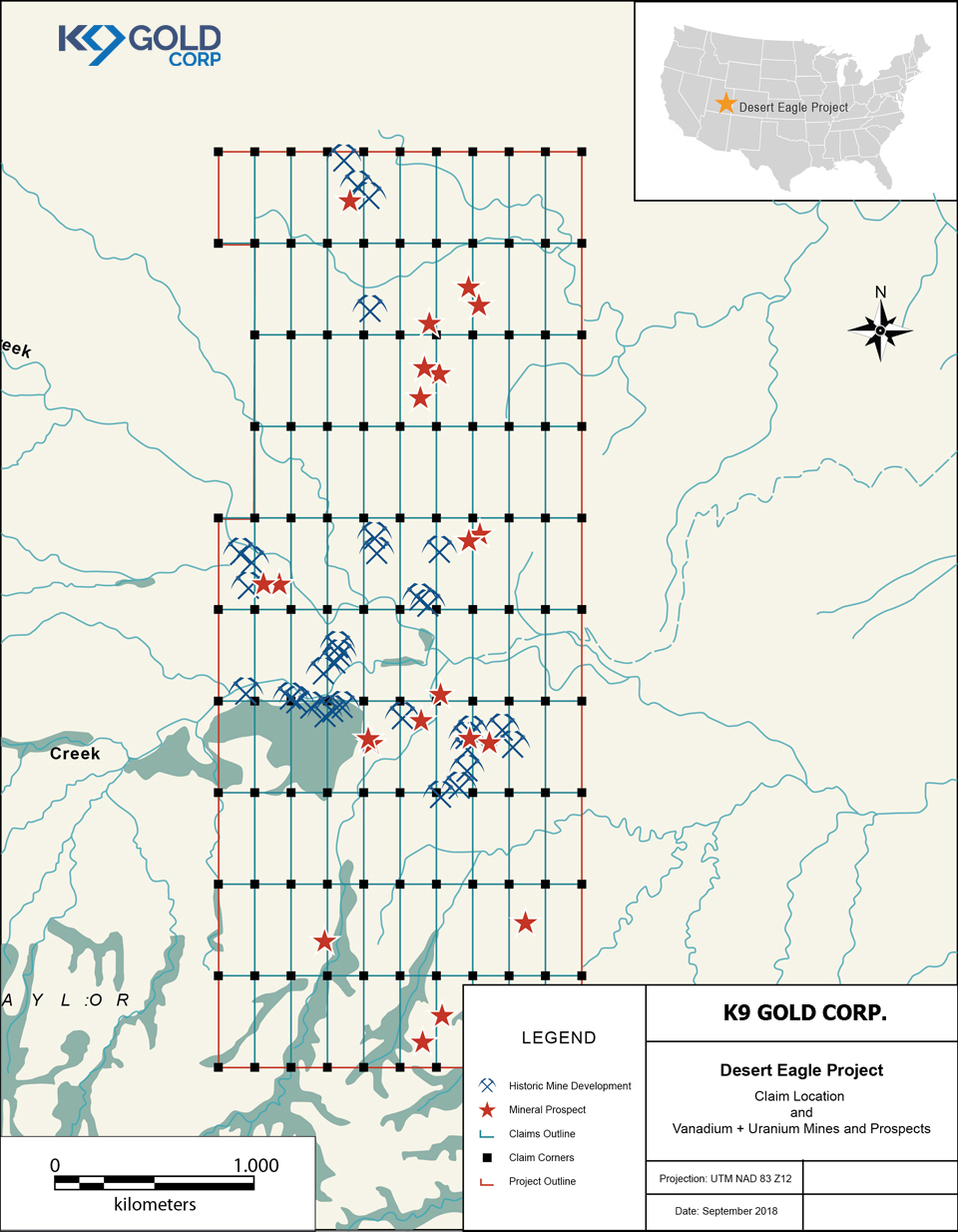